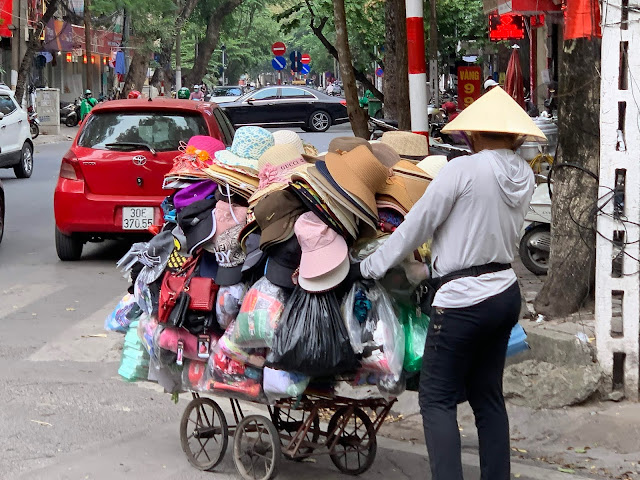 "Vietnam's economy could boom thanks to fast coronavirus response"

On April 23, 2020 the government of Vietnam rescinded the lockdown mandate across the nation. People slowly came back to the streets. The hotel where I'm residing opened it's coffee shop and for the first time in almost 2 months the chairs have come down from being stacked on top of the tables which have been pushed to the sides along the wall. Customers populate the sitting area and enjoy a foamy caramel macchiato alone with laptops and cell phones or chatting with friends. Hanoi had come alive again.

I hope it's not too soon. In the last three weeks, there has been one new case and that came from a British Oil expert who flew in for a project, but was immediately put on quarantine upon arrival. So he had no contact with the public. I can hear the distinct difference in pedestrian traffic from my hotel room. And when I go down stairs, the coffee shop is most always packed with visitors. It has always been open. It never closed down fully, but customers could not take a seat and only 5 or so were allowed in at a time. And when you placed your order, you had to stand in circles that were 6 feet apart and you had better be wearing a mask. 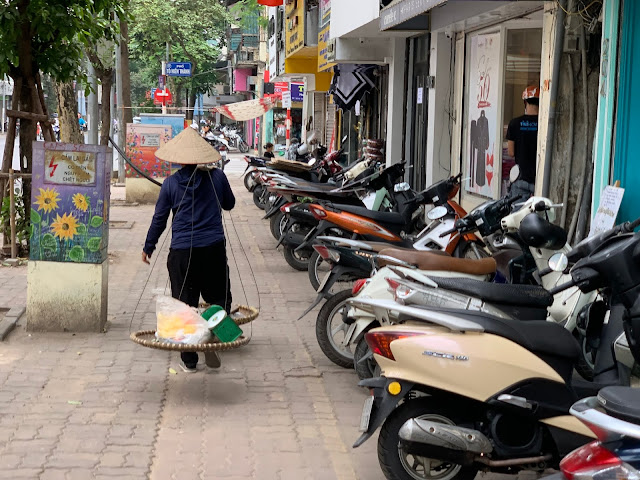 I have been in this particular hotel for about 6 weeks and I had no idea what many of the staff looked like until recently, as I have caught them sometimes without a mask. The lady that cleans my room or the one that brings my breakfast, initially left it on a stool at the door. Now they knock and bring my tray inside my room and set it down for me, sometimes wearing a mask... sometimes not, but always with a smile.

I am waiting on my visa extension approval to be processed. These are done through 3rd party travel agencies instead of the official government immigration office, although I have no idea why. I was told it would take 7 to 12 working days for my 3-month single entry visa extension. The going rate is $360, which is twice what I paid for my initial 3-month visa which was muli-entry. But whatevs... I'll deal with it, if that's what is required. Unless they are quicker, I have another week before I can expect it to be processed. 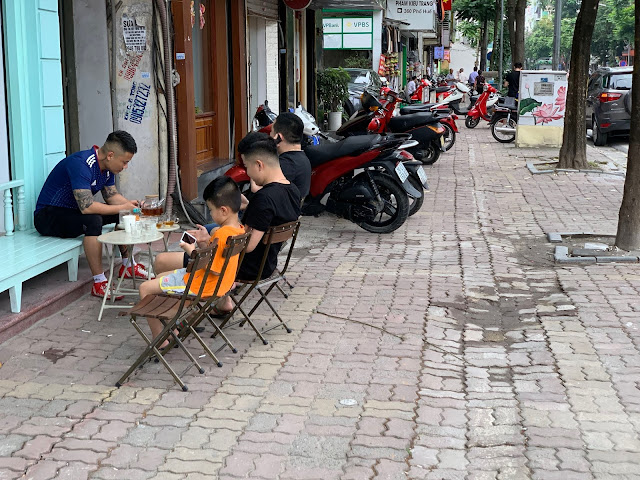 The company which is processing my visa extension says I should be good to go as long as I have broken no laws. I haven't been anywhere to break any laws. If she's correct, my visa will extend until August. I currently have no plans to go anywhere! The thought crossed my mind to try to do Sa Pa and the border villages I initially tried to do mid-March before all that got shut down and Sa Pa kicked everybody out. I would still like to get more pics of Vietnam.

I am also keeping an eye out for Thailand and Cambodia to see how they are handling this pandemic. Nobody in this region is doing as well as Vietnam, but I still have to chart my way around the world. It feels like a game of hopscotch where I may have to skip over a country here and there. Cambodia only has one month visas. That may not be doable for me. Laos is the same, but you can extend for 60 more. Ninety days is what I'm generally looking for. I am not traveling fast. 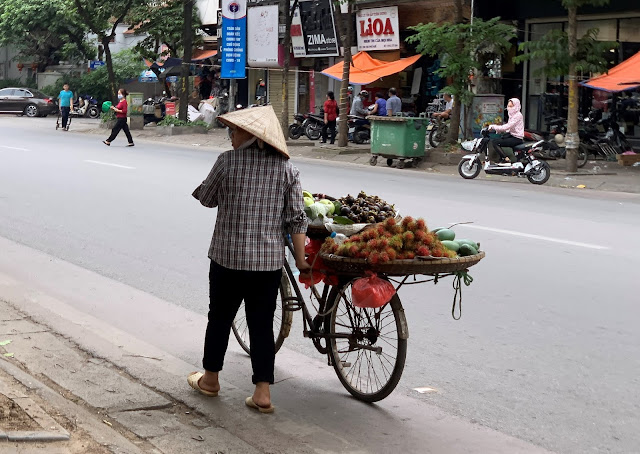