When an Art Model Dies: See Ya, Jessica... 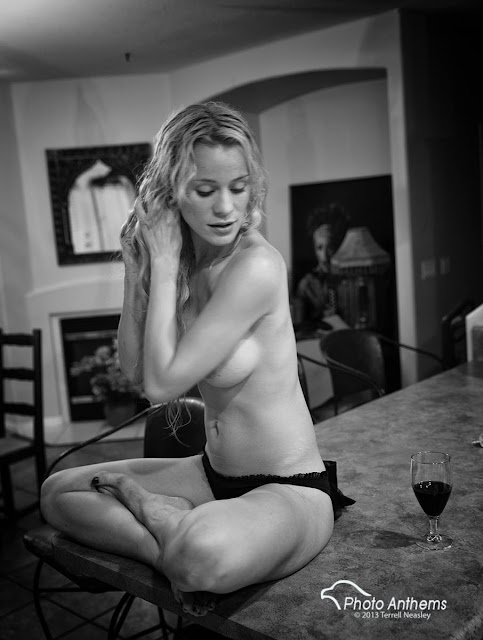 “Remember that people are only guests in your story – the same way you are only a guest in theirs – so make the chapters worth reading.”

I wasn't sure how or even if I wanted to write this post. But as one model friend of mine oft says, "Challenge Accepted." Over the last few years, specifically since 2017, I've had to deal with loss. I'm tired of it. I thank God that I'm not used to it. Death was never close to me until I was almost 30. People live long in my family. So you can imagine my shock when I lost my younger brother just two years ago. I still reel from that. Everything takes me back to his memory today. I have to turn away when watching something or reading a report about somebody losing a sibling.

And there are friends that die. Some of these people are like family. They are not blood. And sometimes you don't even realize the magnitude of the loss right away. When my friend Jerry passed away 3 years ago, I went through a myriad of emotions from disbelief, anger, and grief. That incident, was one of the compelling factors that made me decide to take a road trip. The breakup with my girlfriend was another catalyst. Watching her drive away broke a little bit of something in me with the reality settling in that we were done as a couple.

I've felt significant loss from people I have never known. On the evening of October 1st, 2017, a man decided to open fire from the 32nd floor of the Mandalay Bay hotel in Las Vegas, where I lived. He killed 60 people and wounded more than four or five hundred... I forget. But I don't forget crying practically all friggin' day on Oct 2nd when I woke up that morning to the news. I cried for people I had never known or met. Jerry's death, the decision to breakup, and this shooting all happened the same month. Yep. It was time for me to take a break. I never intended to be gone this long. My initial goal was to finish a trip my girlfriend and I started, touring Central America... I was going to surprise her to go into South America, too. Instead, I'd endeavor to do it alone. 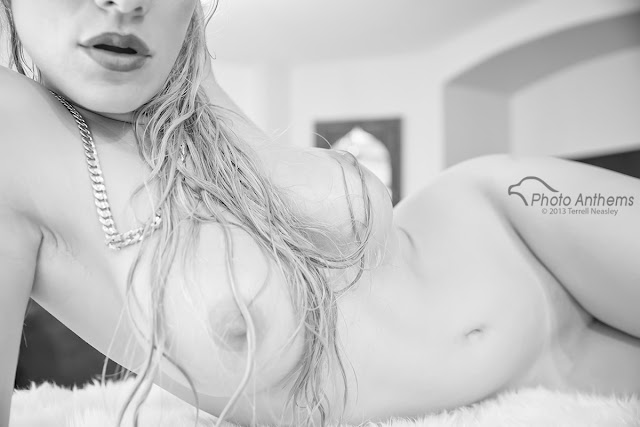 I expected to be gone a year. I just wanted to see what that felt like. I had run across other travelers who had been gone for a year. But a year turned into 18 months. Then it became a 3-year plan to continue around the world. Then somebody told me it was impossible to go around the world in 3 years. I said, you're right. Better make it 5 years. Two years after that, I said my 5-year plan technically begins here in Vietnam. Now I've been here for 9 months amid a global pandemic and feel like the clock has stopped. I should just say, I'll come back when I come back.

“The sorrow we feel when we lose a loved one is the price we pay to have had them in our lives.”

And then there is the loss of a model. This one is new to me. Everything is different and it's a relationship that the majority of people will never get to appreciate, much less experience. I photograph nude women for my art. I don't just click and shoot glamour. I don't do this like some sort of impersonal assembly line of models. This is my art. Successful shoots for me require a certain synergy and almost like an exchange of pieces of souls. I give a little bit and I am given a little bit. It's a collaboration.

Because they are naked, I know these women quite intimately and a different sort of relationship is defined. It's not necessarily a passionate relationship, but we both pour out our passion and intimacy into the art. I can tell you that I have known certain things about my models that their boyfriend or husbands may not have ever guessed because I have to pay attention and I try to listen. I am not always successful in this. I am a man. I am prone to fail in this regard, but it's a skill I try to hone.

Sometimes there is an insecurity not revealed to anyone else but an art photographer. Secrets get exposed when all layers down to the skin are abandoned. There is a trust bond that is formed like the hardening of concrete. It is mixed and then poured out. With a little time, it hardens and becomes resilient and ever enduring. From that point on, we're written in stone. 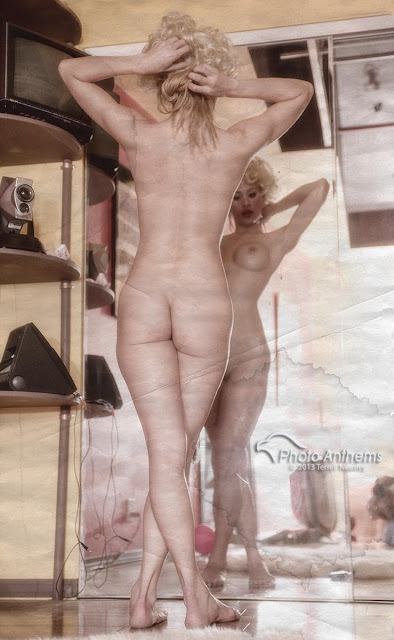 I haven't seen Jessica in years. She moved away with her daughter six or seven years ago. She was a wild and crazy soul... the type to drive topless in a convertible. She was unpredictable. I never knew what I was going to get from her, but that's how you learn to love her. You expect, and thereby appreciate the unexpected like a box of chocolates. Such a stunning woman. She walked into the camera store where I worked once wearing hardly anything and you'd have thought somebody had stopped time for all the patrons in the store. Thirty seconds before she walked in, the place was packed and the staff was overwhelmed. EVERYthing calmed down when her foot crossed that threshold. There was peace in the valley and nobody minded waiting for service at all. People were suddenly polite to one another, offering to let someone else in front of them in line to check-out.

She had that affect on people. A captivating smile and legs like a staircase. Whatever you were busy with became less important than the desire to know her story. She wasn't perfect. She could be a pain, too. But like I said... you expect the unexpected, so the pain never lasted or cut too deep. It was always superficial. It took a little bit to learn to say "no" to her. I could not get away with the same things she could. And I don't play where safety is concerned. I've had to JUST SAY NO to many models when I felt doing something compromised safety. I had to be on my toes with Jessica.

However, even with the span of time of not seeing her, learning of her loss still hit hard. It was... I mean... damn. I hadn't seen her in years, but we still talked. Oddly enough we had just talked two or 3 times right before she reportedly died. It's like one second a person is right there and then they vanish before your eyes. My brother was right there and suddenly he wasn't. It catches you unawares. The art nude model-photographer relationship is just different. Nothing about it seems remotely believable. It doesn't subscribe to societal norms. Jessica was that big bright star burning hottest. But these stars are always gone too soon. I am grateful to her. Thank you, Jessica. And to her sister, I am grateful to you for the news. God keep you, bless you, and may He always favor that little girl. 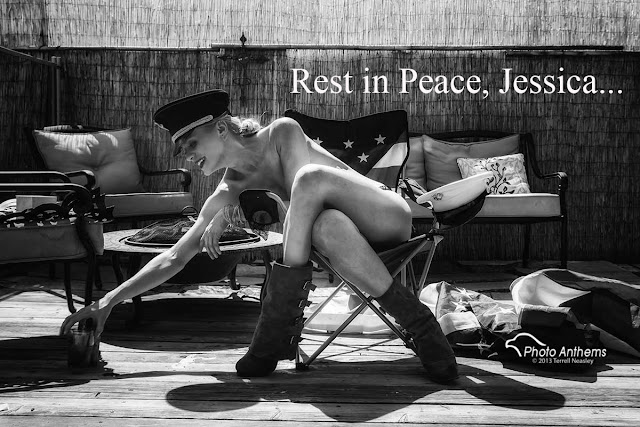 Brought to you by Photo Anthems.com 4 comments: